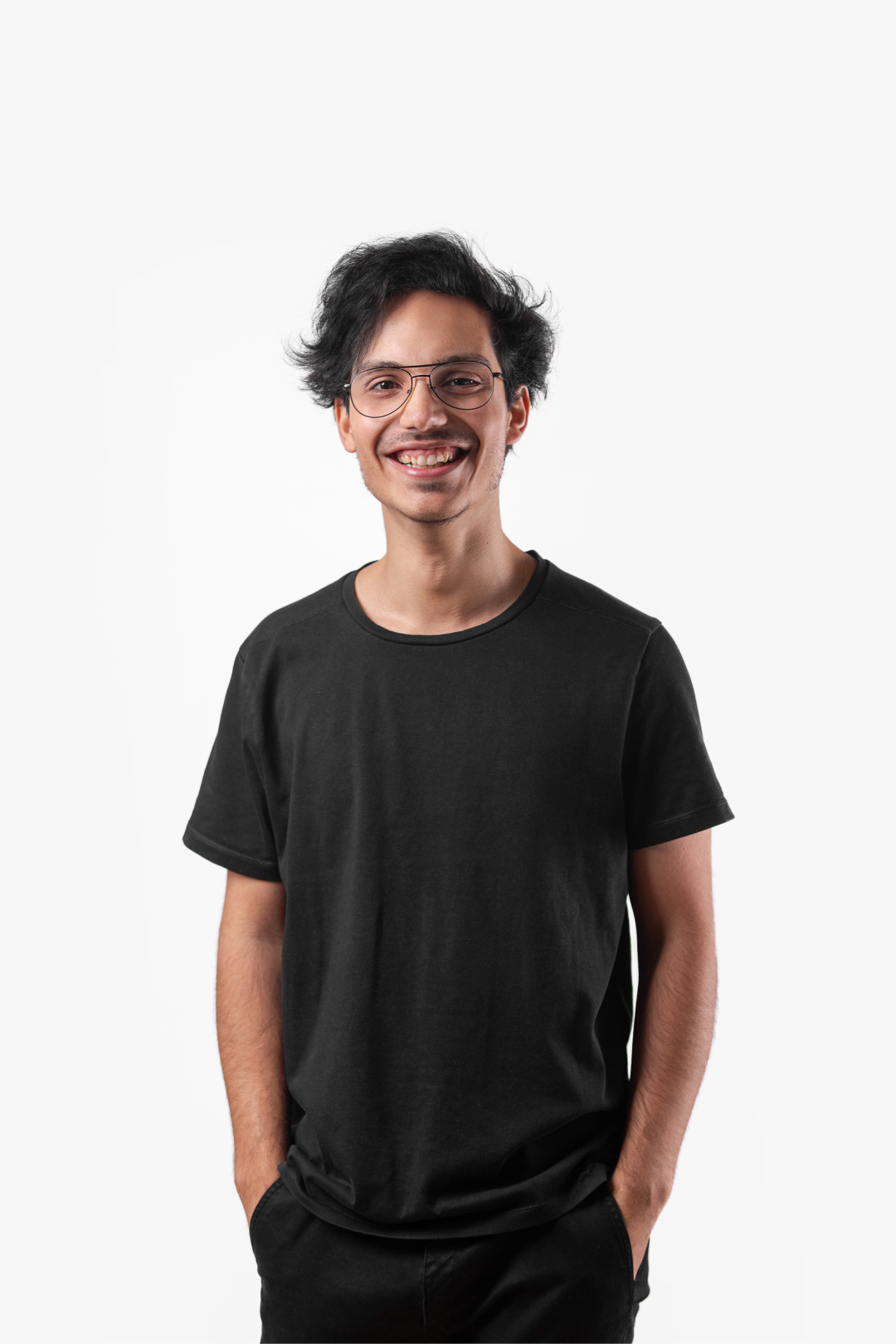 Francisco Modesto is a designer and creative born in Alcanena, Portugal in 1995. His work is deeply multidisciplinary, having worked with renowned brands in the field of visual identities in various industries and geographies.

With his multidisciplinary background, ranging from design, multimedia, education, project management to art and culture, Francisco Modesto has a degree in ‘Graphic Design and Multimedia’with a focus on motion graphics and organization of cultural events, he is a master in ‘Multimedia’, specializing in human-centered-design and sociocultural mobile applications, and is currently the founder of ‘The Chico∙Studio’ a freelance project where he is responsible for design projects for start-ups, non-profit organizations and educational.

Prior to founding his studio, Francisco was a Junior Motion Designer at LGG Advisors where he created motion videos for international clients. Later he started as Head Chief of Creative and Design where he led work all the creative work for clients. During 2014 to 2017, he worked on different roles on an independent design festival known as EVA - ESAD Video Arts Festival, promoting the best-of multimedia design and visual arts.
‍
His practices, methodology and creative activity are imminently interdisciplinary, combining areas such as communication, design, animation, multimedia, education, participatory practices, artistic and cultural intervention, audio-visual installations, social change, sustainability, new digital media and technologies.

An Essay on Creating Mistakes
in School of Arts & Design;
Matosinhos, Portugal; Apr 2021

Mobile Bike Sharing: Identification and evaluation of the main tools of a mobileapplication (Thesis)
Written by Francisco Modesto; Supervised by Pedro Amado
Faculty of Engineering, U. Porto, Portugal; Jul 2019

List of Studios and Designers from Porto and the World (in PT)
Porto, Portugal; Feb 2019
Written by Pedro Amado